The Museum’s policy is to collect, preserve, display and interpret material relating to the cultural and social history, archaeology and natural environment of Penrith and the Eden district. The current 'What’s New?' exhibition at the museum shows a selection of the material acquired more recently in keeping with this aim. 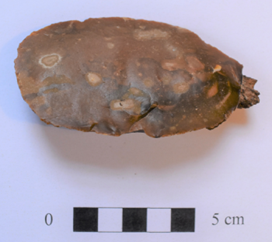 You will find the labels in the gallery give interesting information about the objects you can see. Among the objects on display are:

Also on display are:

There are two bronze plaques of the late 18th and early 19th centuries from the former Independent Congregationalist chapel at Park Head, Renwick, Kirkoswald. The plaques name the benefactors Joshua Gibson and the Reverend James Scott, recording his untimely death. 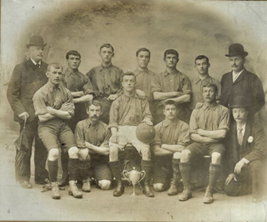 From the sporting world there are wrestling items: 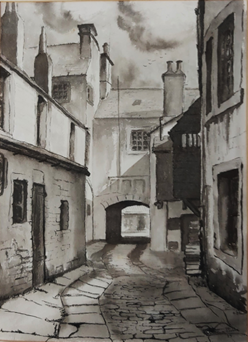 There's a separate case featuring the memorabilia from Eamont Bridge.