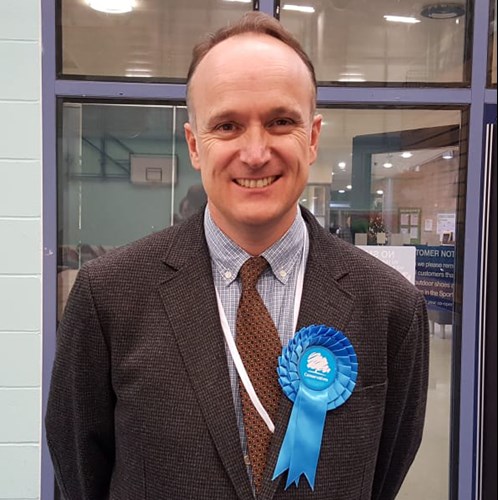 Conservative Neil Hudson has been elected as the new MP for the Penrith and the Border constituency.

Mr Hudson secured 28,875 votes and becomes the fifth MP to represent the largest constituency in England since it was formed in 1950.

The result was declared by the High Sherriff of Cumbria Marcia Reid Fotheringham who chose to exercise her powers as returning officer at Penrith.

“I would like to thank all the Eden District Council staff who have worked so hard. It is fantastic to see democracy in action,” she said.

Get the full results on our Penrith and The Border constituency 2019 General Election results page.